The crazy 7+ inches of snow is mostly gone and we are able to get back out to the plane. Which is a good thing – she needs some electrical work done. What’s not a good thing? Ice. 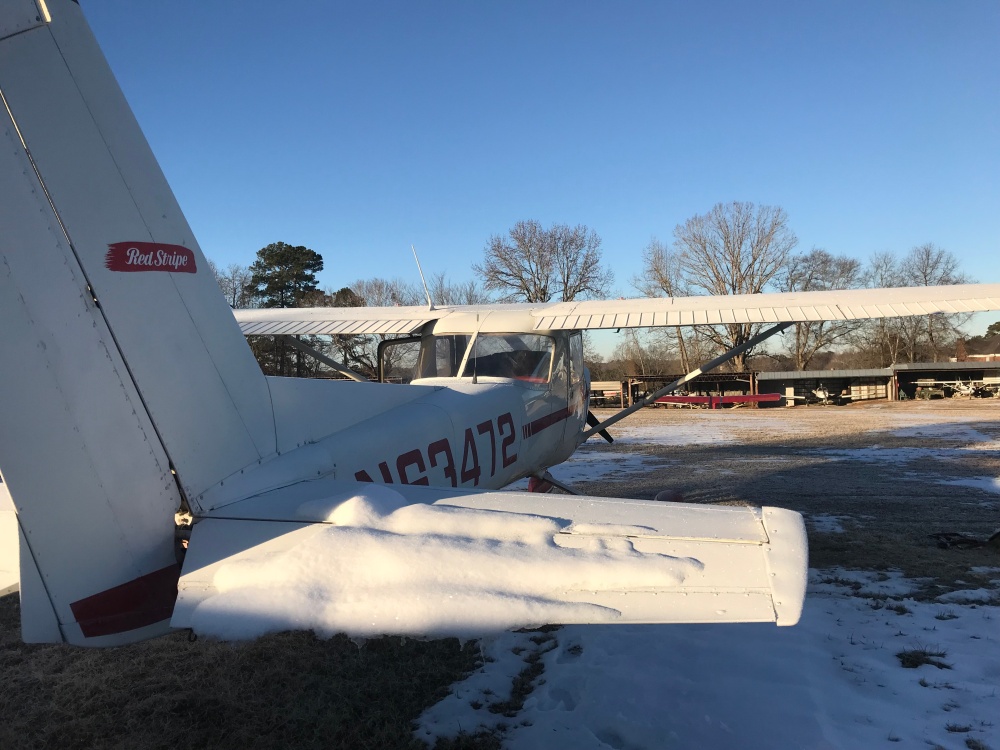 Ice on the wings is bad news bears. Like, this ice is worse than the vanilla kind. It is the air flow over the top of the wing that creates lift. Ice on the surface has a negative impact on lift generated, increasing both stall speed and drag, while decreasing useful load.

So we set to work.

We ended up having to wheel the plane out into the sun. As always, we were perfectly prepared for the job we had planned, armed with scarves, a DVD box, and sweatshirts to clear the frost. 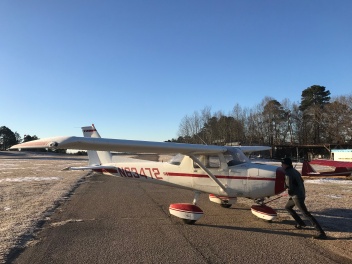 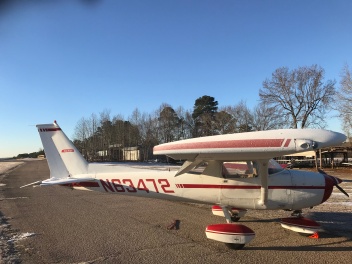 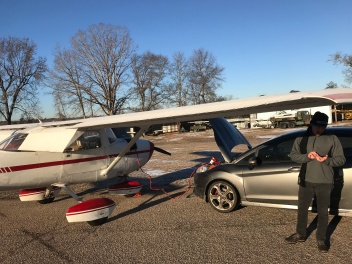 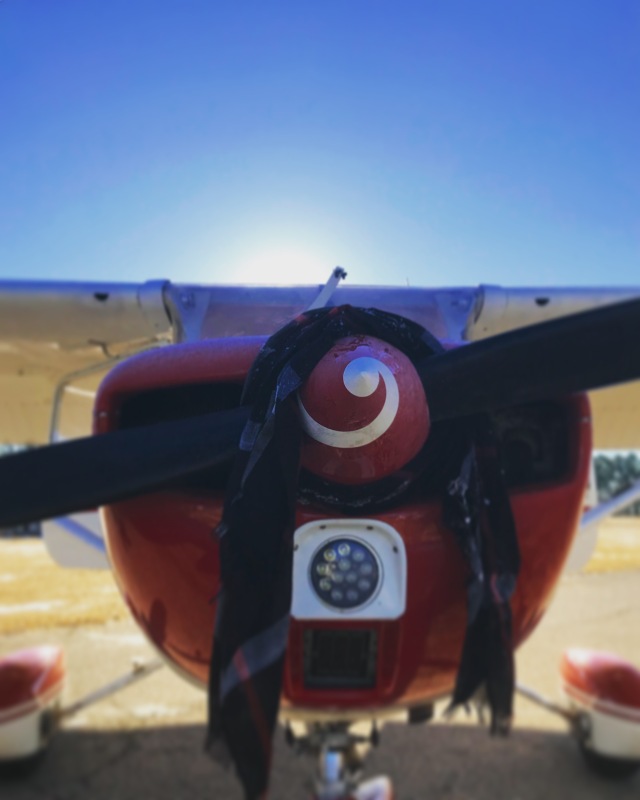 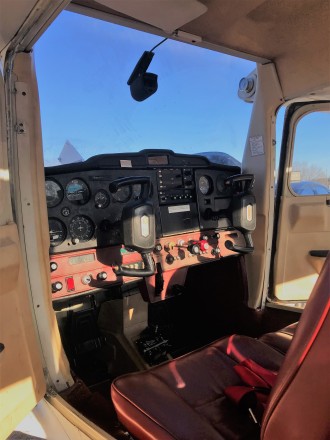 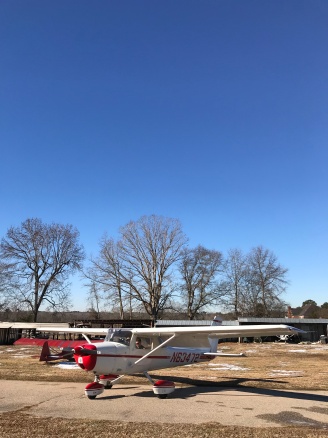 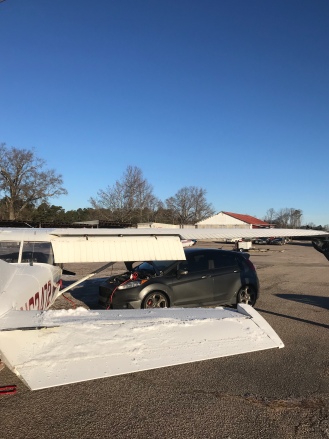 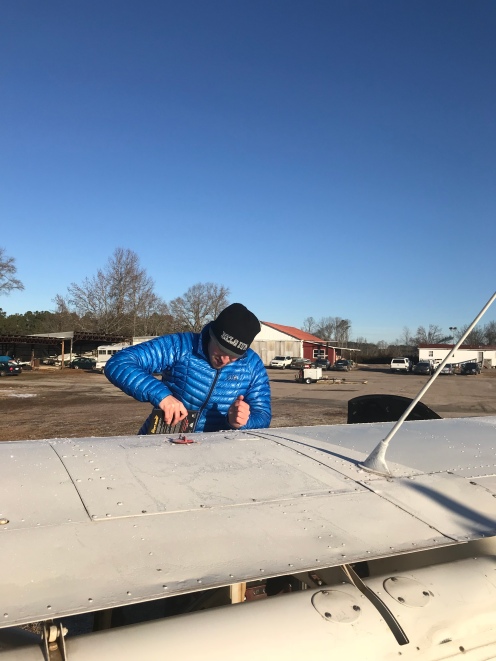 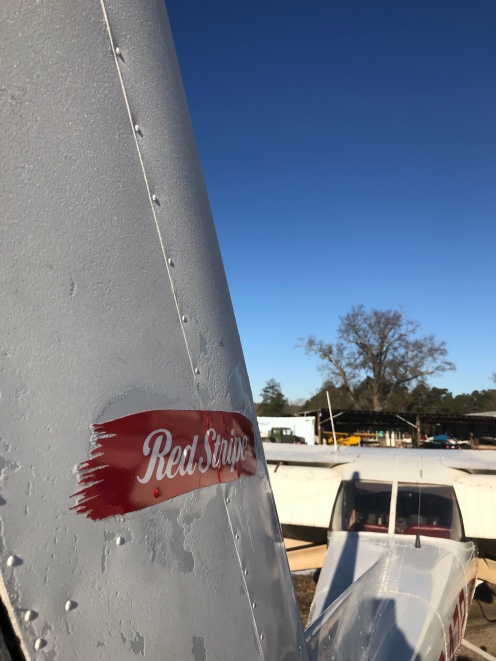 Like the optimists we are, we gave ourselves about 30 minutes to clean of the plane as well as charge the battery. This was not enough. We arrived at 8:10-ish. We weren’t ready to go until after 10…

Stanley was a sport about it. He hung out while we worked.

Oh, and I guess I should let you know what we’re doing today. We’re flying up to Triangle North Executive Airport (LHZ) to have the airplane looked at by Rick Pahnke.

The true hero of the day was lo-lead. We couldn’t have done it without him… 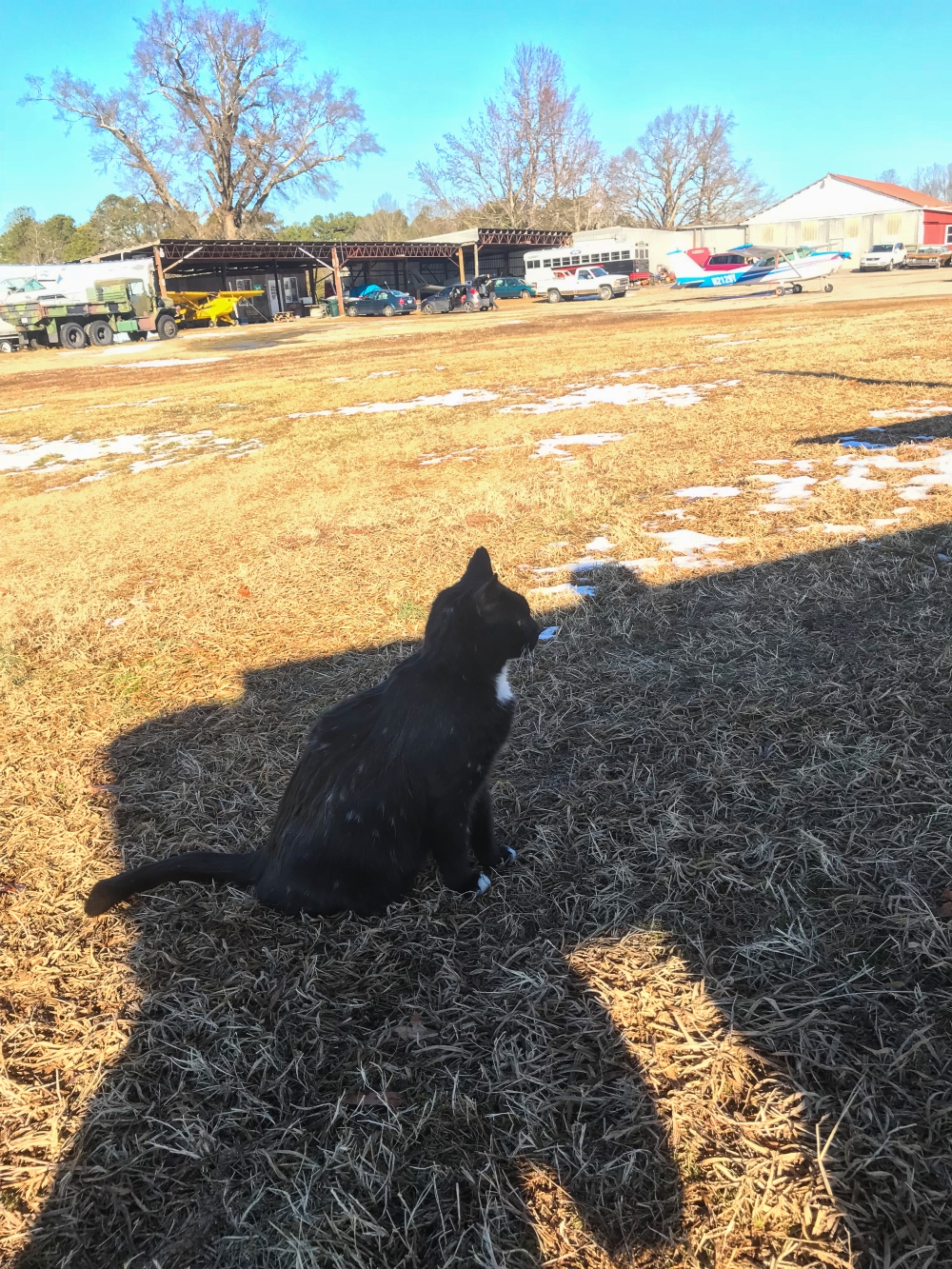 Eventually, we were able to get the flight surfaces cleaned off, the battery charged and cover reinstalled, and preflight complete.

Seth will be flying the plane today. I’ll be chasing in the Fiesta. Weirdly enough, our ammeter showed we were charging initially, but after completing run-up, it stopped. Hopefully the issue is just a loose wire. 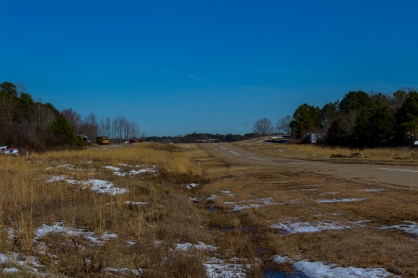 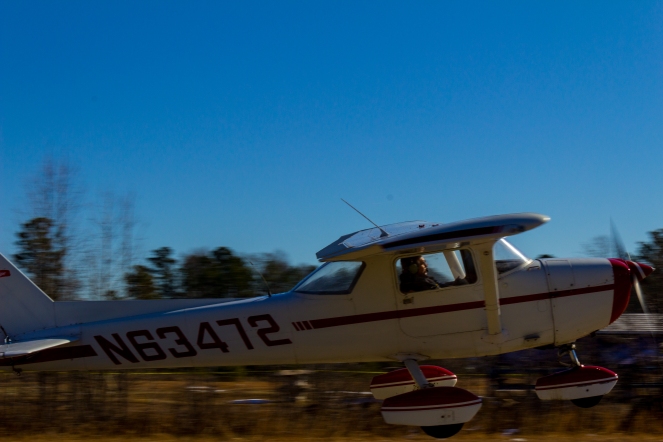 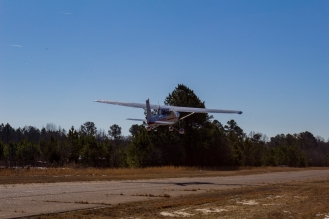 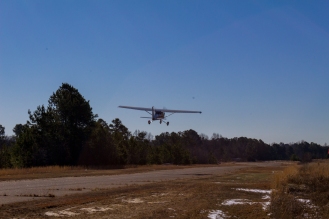 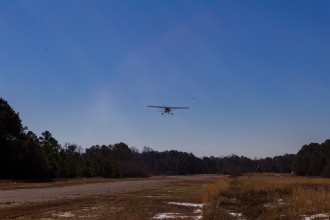 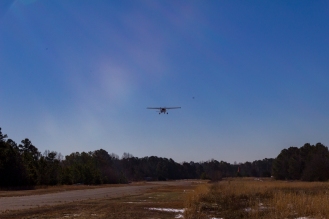 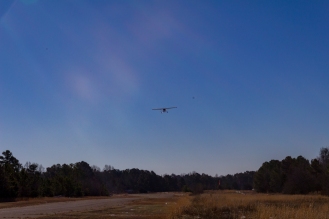 I’ll catch them, but first, a couple obligatory pictures of airport POI. 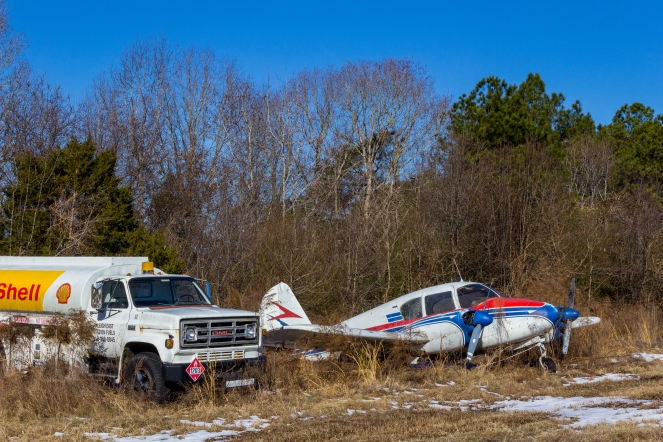 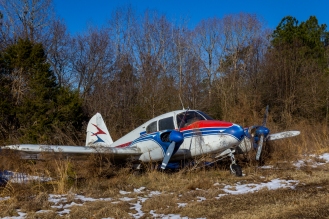 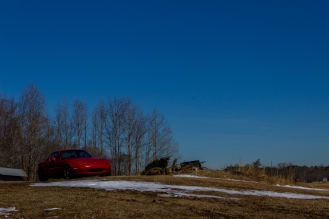 I met back up with Stanley and Seth at LHZ. Rick’s hangar was pretty cool. Among the birds he was working on was a sea plane, a Swift, and a sick looking car. 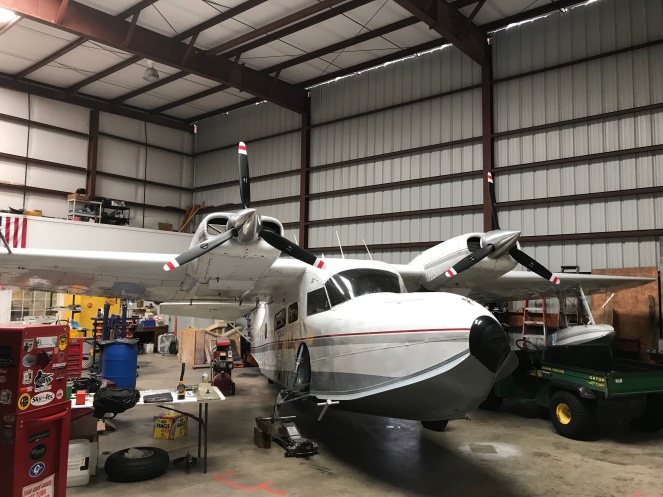 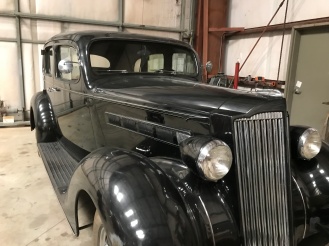 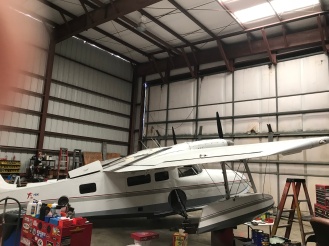 We took Stanley back to the airport and caught up for a bit. Really, you couldn’t ask for a more beautiful day to fly – wish we had been able to do more.

One thought on “Ice Ice Baby”

View all posts by David Whitcher